Follow along with a CocoaPods tutorial that will show you how to setup Cocoapods for the first time using Xcode 9 and Swift 4.

Cocoapods is a system that helps you create the Xcode project (Workspace) that can include other open source Swift and Objective-C projects (Networking, Animation, Auto Layout, etc.).

Traditionally there has been a lot of setup to use open source projects, and to keep them up to date. Which is why Cocoapods, Carthage, and the Swift Package Manager exist. These three tools will help you download source code from public GitHub projects, and import them into your project to build your apps.

In this tutorial we're going to focus on just getting started with Cocoapods. You're going to need to be a little familar with using Terminal. If you don't know how to use Terminal, see this Terminal tutorial.

Cocoapods helps you manage dependencies (open source code) that you want to leverage in your app to do something (make networking/HTTP requests easier, or animation (Facebook POP). It'll automatically change your Xcode project into a Workspace that includes any of the open source projects you request in your "Podfile".

Let's learn how to use CocoaPods for the first time and use it to make an API request on Github.

If you're using the default version of Ruby on macOS, you'll need to use sudo for the command.

Otherwise, when you run the above command, it'll fail with something like this error:

To install CocoaPods, use sudo in front of the command, and then type your login password to confirm. Why? This elevates the privileges of the install command, so that it can put files in the protected folder mentioned in the /Library/Ruby/Gems path.

We're using Ruby's gem tool to install (or update CocoaPods). Both Sierra and High Sierra should work without any issues, here's how to check your ruby version:

AlamoFire is a helper for HTTP and web requests in Swift.

Sometimes things fail, and you need to try the commands again. I find that either clearing the cache, making sure the Podfile changes are saved, and then doing an update (or an install command) fixes the problems.

Clear cached files to start over

Update Cocoapods (or try to do pod install again)

Using the new Swift 4 support for JSON parsing, you can take the example a step further ... mapping the Github .json data to a structure in Swift.

And in your if let data = ... you can then parse the GitHub JSON.

One more step would be to actually download and present an image using this code:

You can see how this works in action between Alamofire and the native URLSession from Apple. (Make sure you have Cocoapods setup!)

There's a lot that you can do with Alamofire, and any open source project that supports Cocoapods.

Now that you have a base level understanding, dig into the documentation for Alamofire, or try a tutorial to take it to the next step. On the Alamofire Readme they list out the features that it supports.

If you want to try another fun animation framework, checkout Facebook's POP framework that uses Cocoapods. 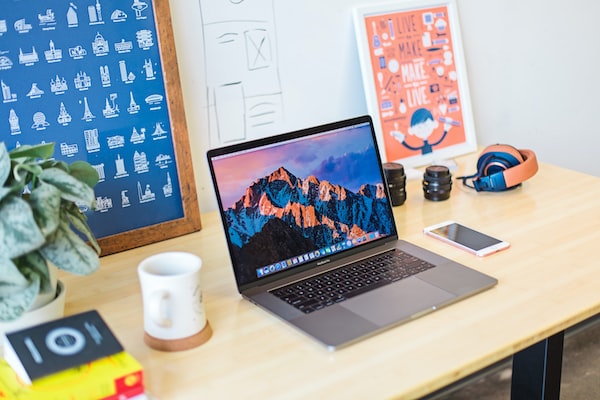 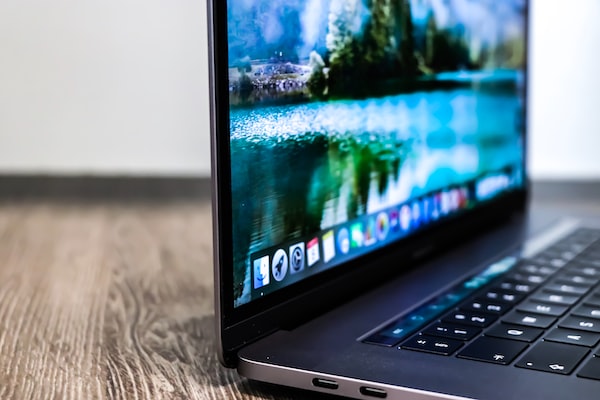